Today I went into the Santa Clara DMV office, and I’m writing this review to thank the staff there for their outstanding service and friendly approach — I had a great experience with them!

It’s a pretty big center with around 30 desks staffed by approximately 100 DMVers, and I went to renew my California driving license, which expired a couple of years ago when I moved to Washington DC.

Although I wasn’t able to book an appointment online, I submitted my request via DMV website and then attended as a walk-in at 11:20a on a Friday. 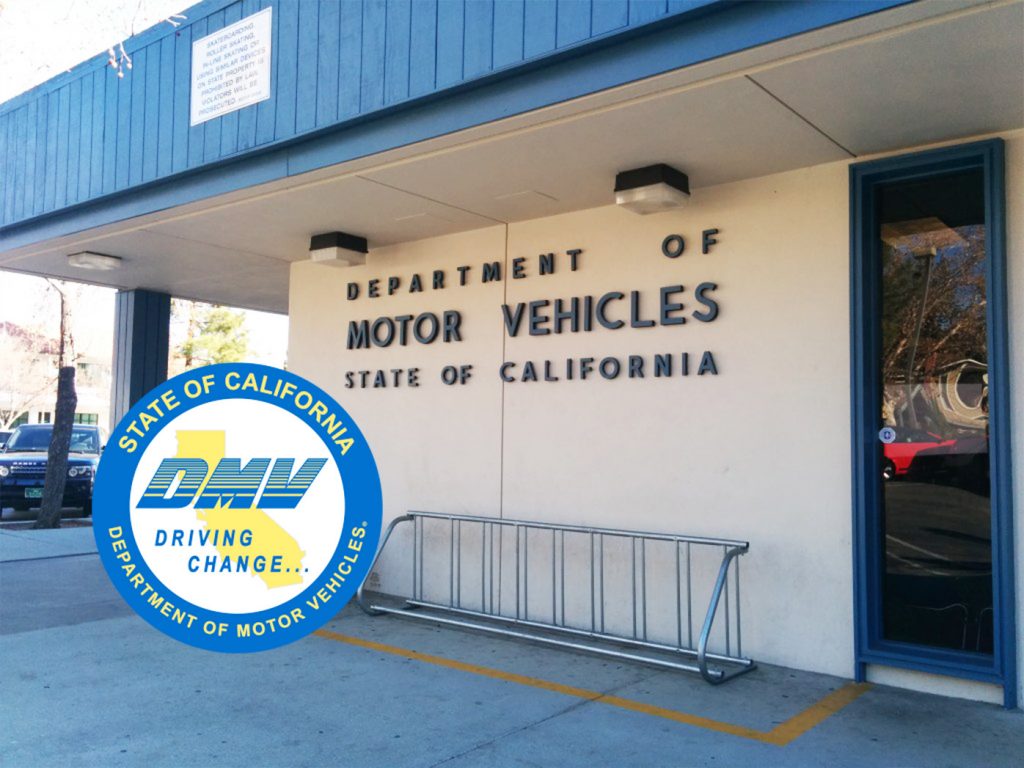 The process was very efficient:

1. I joined the ‘No Appointments’ line, which was about 20 people long, and a DMV officer was walking the line checking people’s paperwork. By my estimation, around 50% of the people she talked to had some problem with their forms, and she directed them to gather more documents or to join a different line. In my case, she said that everything was fine and gave me a ticket number.

2. Just before 11:45a, I made it to the front, and a nice lady behind the counter did a formal document review, and then confirmed that everything was in order. She circled the ticket number on my receipt, re-organized my documents, and told me to take a seat until called. I was number 322, and they were processing number 290 when I sat down.

3. At about 12:05p my turn came up, and I went to a desk on the other side of the floor, and a gentleman confirmed that my appointment was a license renewal and checked my documents, which I handed over as bundled-up by the previous officer. He asked me if I wanted a Real ID and asked me to clarify some of the details on my documents. I confirmed my identity using my thumb on the fingerprint scanner.

4. He spent around 20 minutes completing forms, copying my papers, and getting me to check things before letting me know that everything was nearly ready and that I would need to do an eye-test. That was extremely easy; the signs were hanging right behind his head, and all of the letters were the same size. He then gave me a receipt and sent me to join another line.

5. About 30 seconds after I joined the line, another cheerful lady called me forward to have my photograph taken. I told her that I was having a bad hair day and asked what she could do to help, and she assured me that I looked pretty good and confirmed my identity again with my thumbprint. She allowed me to go around the counter to look at her screen, and the photo looked great, and we both chuckled before she sent me off to join another line

6. I waited about 10 minutes in this final line before another officer asked me to confirm the details on the document that she produced when I gave her my receipt. Once I had done that, she handed me my temporary license and made me check the address one final time and told me that I would get my license in the mail in a week or two.

Everyone that I dealt with was very professional, had a pleasant demeanor and really seemed to be very proficient at their roles; I was intrigued to see so much paper involved — one person had to manipulate nearly 30 pieces of paper at one point, and they seemed to be well practiced and very fast.

Thanks to everyone in the DMV for being so pleasant and so efficient!

Why I love Phoenix Point – and why you should too!

The Future of Fitness: An interview with Marcus East

A summary interview following my presentation on technology will transform the...